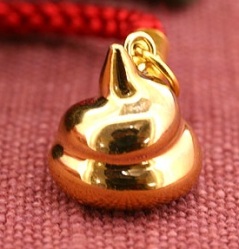 My wife has been out of town for.. let’s see, four days now and the competition is really heating up.

As far as I know, William hasn’t peed on anything today. Of course, I might just have not found it yet. So far he’s got a commanding lead with 4 pee incidents and one nasty vomit. Penny is falling behind, but still holding her own having scored two puddles and one pile (I’m tempted to give an extra point for poop, but it’s so easy to clean up Peekapoops that it should probably only count for half.

With three days left, it’s still anyone’s game. Oliver’s really not playing, but I did give him a point for the mouse he caught, disemboweled and then completely scarfed up on the front step.

Posted by downhousesoftware on September 19, 2012 in Uncategorized